Thailand’s Centre for COVID-19 Situation Administration (CCSA) is set to lift a five-decades-long policy that bans alcohol sales in the afternoon in a bid to boost local tourism.

From July 1, hotels may also sell alcoholic beverages in the afternoon, from 2 to 5 pm. Provinces are given the discretion to extend the permission to restaurants and tourist attractions.

The lifting of the ban comes as some 25,000-30,000 international tourists are expected to enter the country next month.

The ban, however, still covers convenience stores like 7-11 at least for now, according to Tourism and Sports Minister Phiphat Ratchakitprakarn.

For years since 1972, the Alcoholic Beverage Control Act, which was passed to prevent civil servants from having afternoon drinks, has only allowed alcohol sales to be made from 11 am to 2 pm and from 5 pm to midnight.

Businesses found selling alcohol during the three-hour ban can face a maximum of six months imprisonment and/or a fine of 10,000 baht. ​​

Recently, the CCSA, which is responsible for managing Thailand’s pandemic response, placed all 77 provinces under green zones, allowing entertainment venues to open until 2 am. 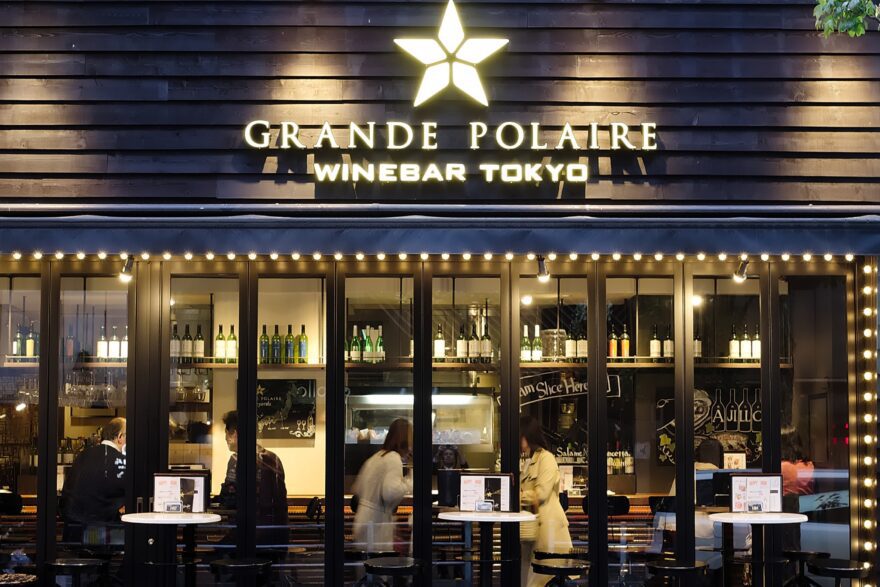