Japan continues to see more entry of imported wines this year with the February record seeing a 14% year on year increase.

Data culled from the Customs and Tariff Bureau of the Finance Ministry showed that imported wines in Japan grew to 15.6 billion yen or US$128 million from 13.7 billion yen (US$110 million) in February last year.

France was still its top wine exporter, which raised exports in the month by 23% to 9.8 billion yen. Wines from Chile and the United States also went up by 21% and 37%, respectively.

Japan’s importation of Italian wines dwindled, down by 36% year on year to 1.2 billion yen. It still remains the third biggest wine import in the country on a year-to-date basis, albeit its value also saw a decline of 21% over the same period last year.

There was a slight increase in the value of Spanish wines in February, climbing to about 830 million yen. Exporters from Australia brought 27% more wines to Japan compared in the same month in the previous year.

German wines saw a 92% rise in the country to a value worth 140 million yen while New Zealand wines grew by 14% to 128 million yen.

Wines from South Africa more than doubled in value to reach 86 million yen. Portuguese wines also rose by 33% to around 79 million yen.

By category, imported sparkling wines increased by 5% to 6.3 billion yen while imported bottles of more than 2 liters but less than 10L went up 40% to 206 million yen. Fortified wines declined by 5% to 22 million yen. 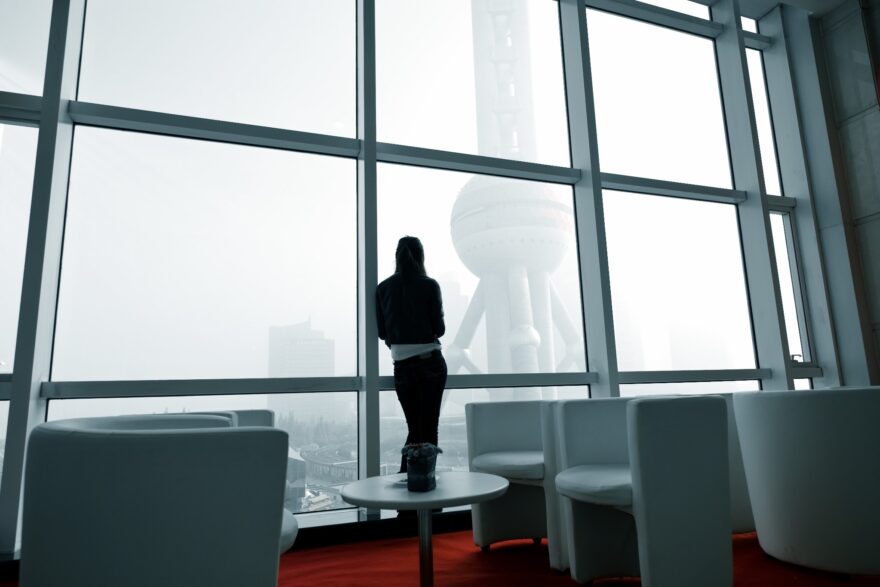 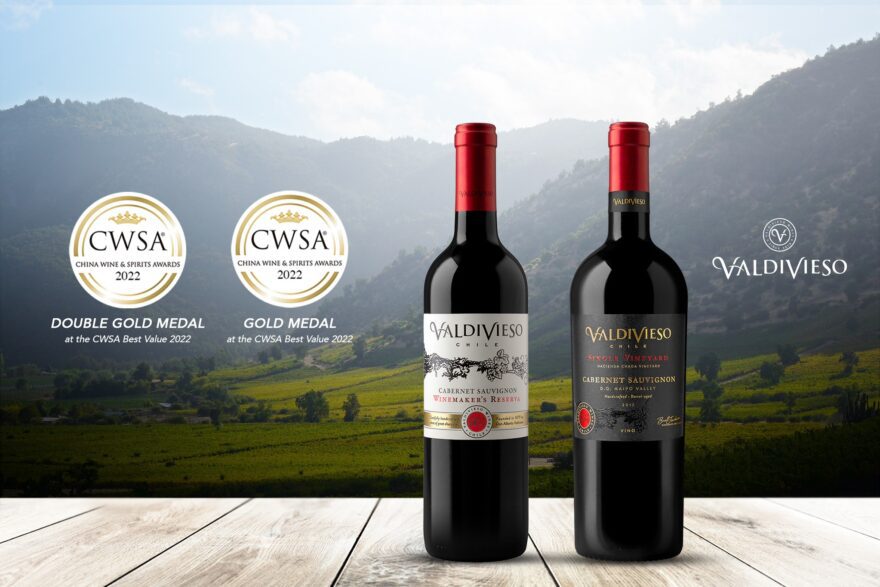 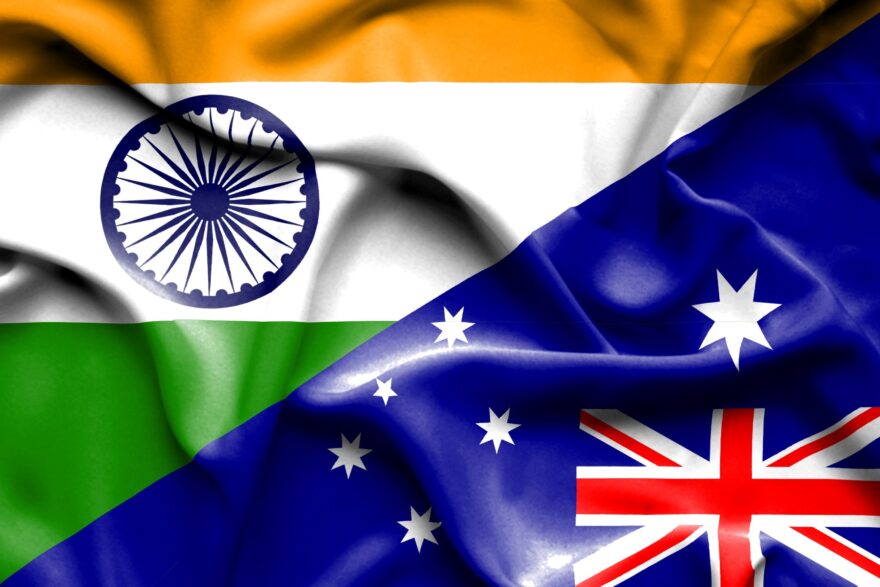 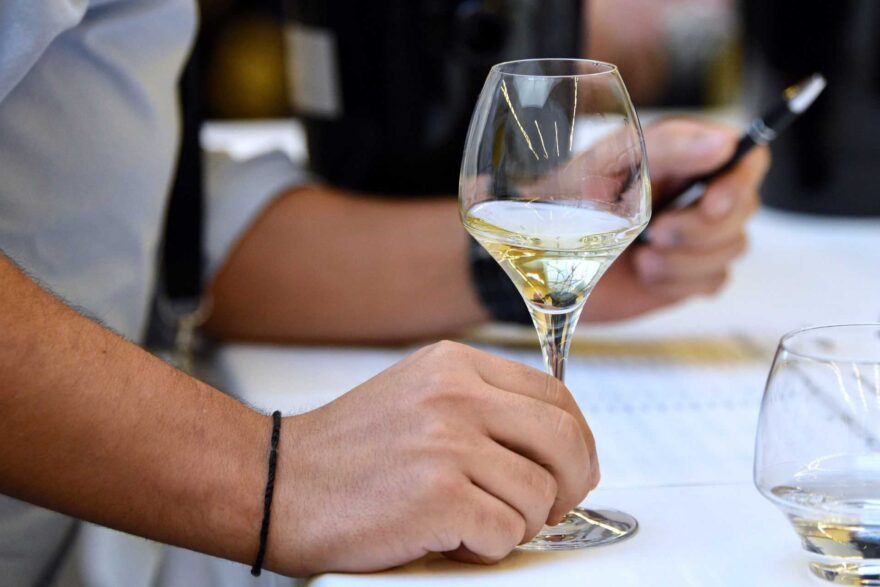